Our smartphone never leaves us, always in our pocket, in our bag, it is near us even when we sleep. Actually, it is a part of us today. And the parent engine of our smartphone is … Apps!

So, what kind of apps are the most used? how often? and why? Let’s discover all the facts you should know about the use of apps.

By seeing these numbers, you could easily imagine that there is plenty of downloaded apps by the users. But not at all.

3- 65.5% of smartphone user’s download 0 new app per month. Because they already have the apps they need and don’t want new ones.

4- However, considering all the available Apple App Store apps, the most dowloaded category is “Games” taking 25,04% of all the dowloaded apps. The “Business” category is far behind with 9,88%. The “Medical” and “Shopping” categories are the least downloaded with less than 2%.

We can notice that the “Social networking” category only gets 2,11% of the dowloads, Because the top social network apps are enough for the users and they don’t want to fill the memory of their smartphone with “useless” ones.

Percent of time spent on Apps

5- If the most dowloaded category is “Games”, it is because there are plenty of these kind of apps. But unsurprisingly, the app with the most time spent on is Facebook, followed by Pandora Radio for the both age range “18-24” and “25-34“, then Youtube and Instagram take over.

6- Note that 6 out of these top 10 apps are Business to Consumer Social Media Apps. Percent of time spent on Apps per category

7- An average time of 3 hours 40 minutes is spent on smartphones during the day.

These studies were made on the U.S population but give a global vision onto the international trends.

9- As of today, we spend in average 15% of our day time using our smartphone. The more used functionalities are apps (90%) and those whom we use most concern Social Media and Games.

Why these two categories? Simply because Social Media took an enormous place in our lives today whether in our businesses or personal matters… we can’t live without.

10-  Finally, more than 500 games are submitted to app stores every day, so curiously and because there is plenty of that kind of apps people download it and try it. 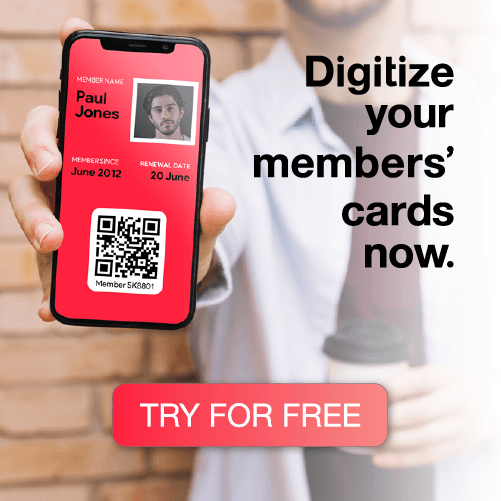