The Blockchain Technology – it is gaining more and more popularity around the world, and today we all have the unique opportunity to witness how “the biggest innovation after the Internet itself” will be implemented, both within and outside the financial sectors and at a rapid pace.

If Blockchain and Bitcoin are regularly associated, Blockchain Technology is “the virtual infrastructure on which the Bitcoin is based”, “the protocol describing the operation of the network on which this currency circulates”.

Here’s some facts about the Blockchain Technology and the Bitcoin

1. The Blockchain may not involve Digital Currencies

The Blockchain is not only used to send or receive cryptocurrencies value. For instance, it is currently used to limit the voting fraud, for transfer of assets including real estate or securities concerning banks and insurances, for track ownership, etc.

2. Private and public transactions on the Blockchain

There are two types of blockchains:  centralized and decentralized.

A public blockchain allows everyone to see all the transactions made on the blockchain, everywhere in the world. In the private blockchain, the permission is restricted and only predetermined group of members can access the blockchain. It is also possible to use a combination of the two.

3. The biggest Bitcoin transaction ever made on the network

194 993 BTC – that is the amount of the biggest bitcoin transaction ever. This represents more than 114 million of dollars, according to the effective rate on 07/2014. The comment submitted by the recipient of the funds? “A shitload of money”.

One day, like all the others in the year of 2010, a bitcoiner named Laszlo Hanyecz paid to a Bitcoin forum: Bitcoin Talk an amount of 10 000 BTC for 2 Papa John’s pizzas. At this time, this amount of bitcoins was equivalent to $30, estimated rate to 0,003 cents per bitcoin. Now, it can be considered as an amazing amount of $22,260,800 for…2 pizzas.

Questioned about possible regrets, Hanyecz said:
“No, not really”. Then he sold his bitcoins when the price was around 1$, getting 4000$ “That was enough to get a new computer and a couple of new video cards, so I’d say I ended up on top.”

6. The creator of Bitcoin: Satoshi Nakamoto, is a ghost

Satoshi Nakamoto is the pseudonym of the person or group of people who, from 2009 to 2010, designed and created the Bitcoin, and the Bitcoin-Qt software (now Bitcoin Core). It is also the founder of bitcoin.org and the bitcointalk forum.

There is no trace of his identity before the creation of Bitcoin. On his profile Nakamoto claimed to be a 37-year-old Japanese, but this information is doubtful if one considers the quality of his English, very British, and the absence of Japanese documents on Bitcoin at that time.

Satoshi publishes his latest post on the bitcointalk forum he created on 12 December 2010. Just before he left, he set up Gavin Andresen as his successor by giving him access to the SourceForge Bitcoin project and a copy of the warning key Which allows preventing the network of important events by broadcasting a message to all Bitcoin clients.

In May 2011 he communicated for the last time with other Bitcoin contributors, notably Martti Malmi, to whom he wrote: “I have moved on to something else and I will probably not be there any more in the future.” 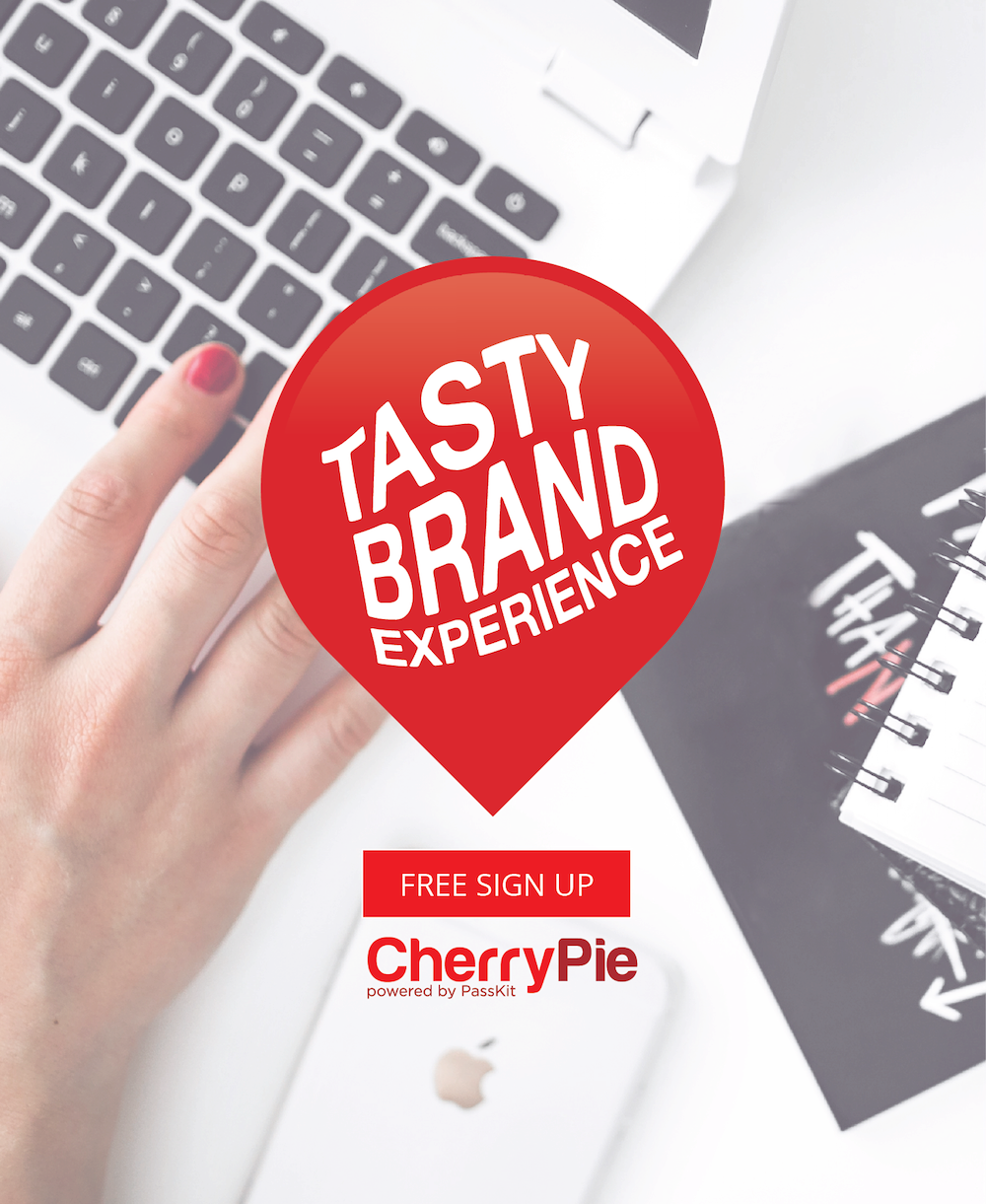