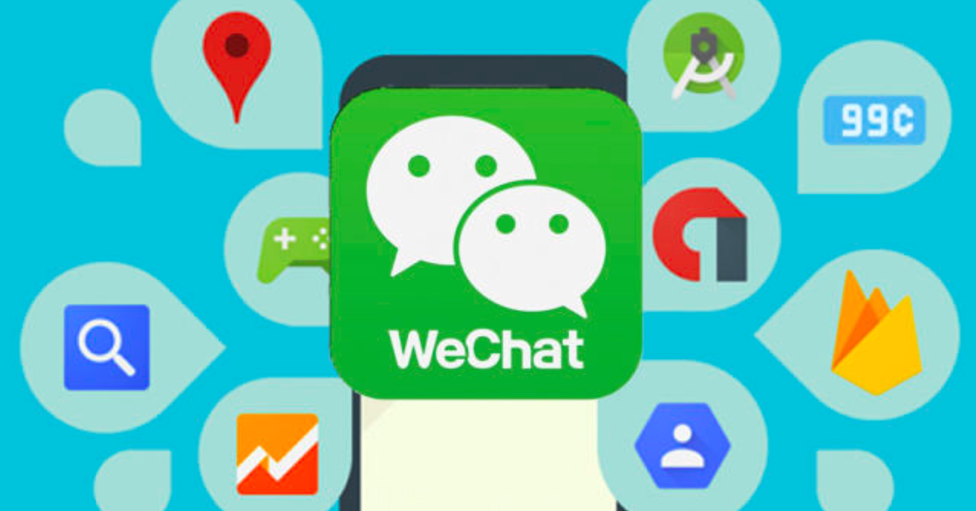 A recent picture posted by Tencent’s senior vice president Zhang Xiaolong (Allen Zhang), will bring major changes into the mobile landscape in mainland China through WeChat instant apps. The picture is shown below:

The picture consists of a screen of Zhang’s home page containing a wide variety of WeChat instant apps, which in other words it means WeChat has now implemented a structure of ‘Instant Apps within WeChat’, and that those WeChat instant apps can actually be placed on the home screen rather than just inside WeChat itself [at least for Android phones].

The concept of WeChat Instant Apps

Tencent first introduced the idea in early 2016, explaining that mini instant apps apps are apps that users don’t need to install, and that they can seamlessly open them simply by searching or scanning a QR barcode.

All WeChat mini apps will be guaranteed by either Tencent or a certified third party, and the store will meet the security requirements.

The introduction of the instant app feature may facilitate the use of single-time use apps, which means service providers won’t have to struggle too much in terms of development and compatibility studies across phones, operating systems and different models.

They can instead build a mini instant app to test its market demand, and only base it on WeChat’s code. Furthermore, users are increasingly uninstalling apps or refusing to install apps at all, yet apps could still perform well in terms of conversion rates. This would simplify the use and reliability of using an app, without it becoming inconvenient in terms of storage space and clutter for the user.

This is the end of the article, if you liked this post please leave your feedback or question in the comment section below.